PRI-NDT provides non-destructive testing (NDT) to determine the airworthiness of an aircraft. We are a Certified Inspection and Repair Station, a Cessna Authorized Independent NDI Facility and an active member of the American Society for Non-Destructive Testing (ASNT). We commonly service small and mid-size airplanes as well as light and heavy propellers, Cessna's entire range of propeller-driven and light corporate jets. We also inspect and repair many types of helicopters, amphibious and cargo planes and other general light aircraft.

Non-Destructive Testing (NDT) is the analysis techniques used to evaluate the properties of a material, component or system without causing damage. The terms Non-Destructive Examination (NDE), Non-Destructive Inspection (NDI), and Non-Destructive Evaluation (NDE) are also commonly used to describe this technology. Because NDT does not permanently alter the article being inspected, it is a highly valuable technique that can save both money and time in aircraft evaluation, troubleshooting, and safety. 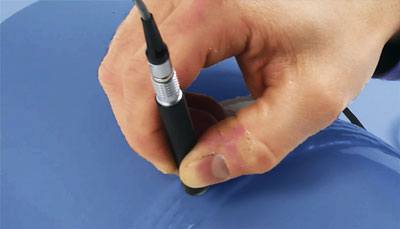 Eddy Current testing is based on the physics phenomenon of electromagnetic induction. In an Eddy Current probe, an alternating current flow through a wire coil and generates an oscillating magnetic field. This in turn affects the movement of electrons in the coil by varying the electrical impedance of the coil. 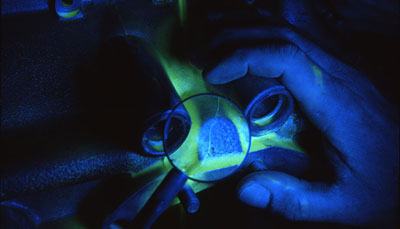 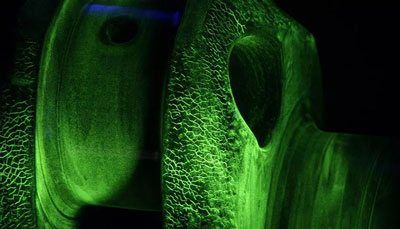 Magnetic Particle Inspection (MPI) is a non-destructive testing process for detecting surface and shallow subsurface discontinuities in ferromagnetic materials such as iron, nickel, cobalt, and some of their alloys. The process puts a magnetic field into the part. 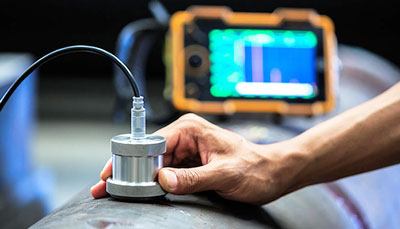 Ultrasonic Testing (UT) is a non-destructive testing process based on the propagation of ultrasonic waves in the tested object or material to examine the integrity of the specimen. 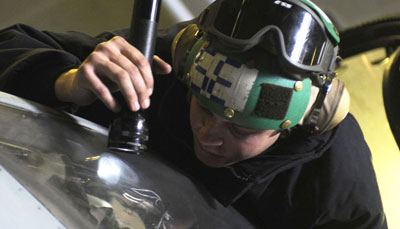 Visual Inspection is a non-destructive testing method used for quality control. The inspection is performed by using human senses and experience in order to identify problems.

PRI-NDT Corp. has been established since 1985 and is the first Non-Destructive Testing (NDT) Certified Repair Station servicing Puerto Rico and the Caribbean. We are also a Cessna Authorized Independent Non-Destructive Inspections (NDI) facility. We are a first-class inspection and repair facility with more than 30 years of aerospace working experience.

Contact us by phone or message
to start servicing your aircraft